, JAKARTA – There are a few things to consider when running an IVF program.

The first thing to note is the issue of time.

The second thing to look at outside of time is the woman’s age.

This is because a woman’s age plays an important role in determining the success rate of IVF.

The third is standardization, which is performed both in operations and in the laboratory.

Of the two, your success rate is also determined by the skills you own.

When he met on Friday (15/7/2022) in South Jakarta, he said, “Especially at the Morula Group, we don’t just provide standard services like certification, innovation and technology.

They may look physically good, but the chromosomes can also be abnormal.

On the other hand, it should also be noted that the success of uterine wall attachment is not due to embryonic factors.

“It also has a function to determine when an embryo is implanted,” he said. “All innovations and technologies are aimed at giving birth to babies.” 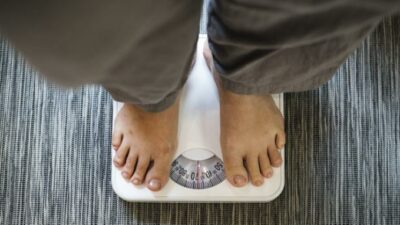 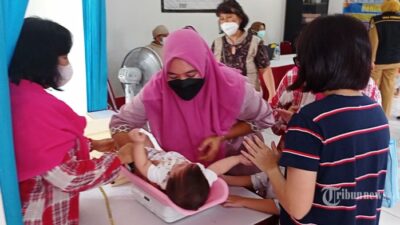 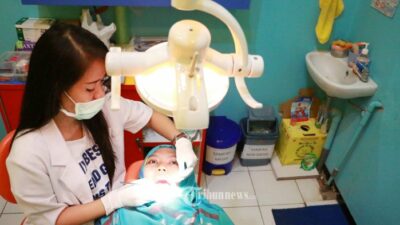 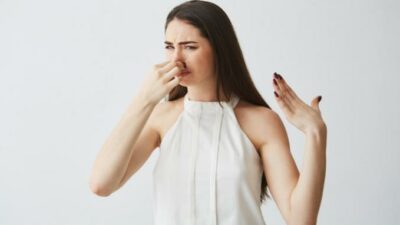 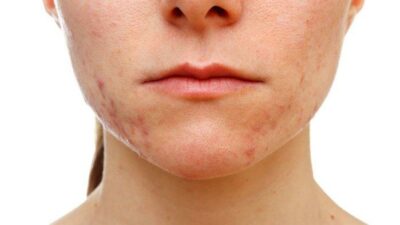 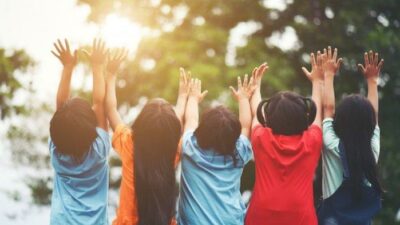 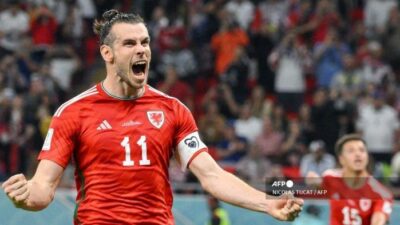